I don’t need to tell you smart readers what globalization looks like, but clearly it can be amusing at times to see what parts of American culture get transplanted into other countries around the world (at least when it isn’t sad).

Here is a peek at a few images Jeffrey has created over the years showing what happens when American taste lands in other parts of the world. 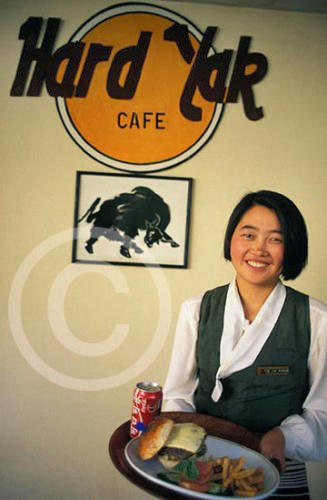 Lhasa, Tibet (selling yak burgers on the roof of the world). 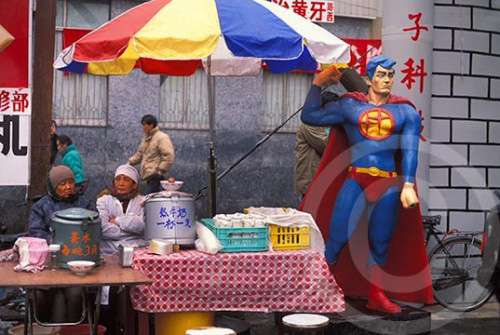 If you had one wish, what aspect of American culture would you want to share most around the world (if any)? My guess is that it wouldn’t be the Marlboro Man.

26 thoughts on “Photos of America from Another Perspective”