As many of you may know, reading is one of my passions in life. Earlier this year I blissfully added another title to my ever-growing, eclectic list of favorite books — The Geography of Bliss: One Grump’s Search for the Happiest Place in the World.

In this funny travel memoir, Eric Weiner, veteran NPR foreign correspondent (and self-proclaimed grump), travels the globe intent on finding the happiest places on earth and discovering what makes them that way.

Using both the wisdom of ancient philosophers as well as the modern “science of happiness” to guide him, he spends a year journeying around the world. Starting in The Netherlands, Weiner tracks down Ruut Veenhoven, the proprietor of the World Database of Happiness and the godfather of happiness research. From there he ventures to Switzerland, Bhutan, Qatar, Iceland, Moldova, Thailand, Great Britain, India and back to the United States.

The Geography of Bliss is not only a fascinating travel memoir, but a funny exploration of the science, psychology, and geopolitics of happiness. It also offers a provocative perspective on what happiness is — and isn’t — and where we might find it.

Wiener raises such questions as:

As I romped through Weiner’s book, I couldn’t help but think about all the places Jeffrey has traveled in the world, wondering which countries he might think are the happiest.

While Jeffrey doesn’t have data from the World Database of Happiness to back up his conclusions, he was glad to compile a list of some of the happiest places he’s been to in the world. His findings are based purely on personal experience.

1) Bhutan: Perhaps it’s Bhutan’s way of measuring its well-being–Gross National Happiness instead of Gross National Product–or perhaps it’s because Bhutan is a country mostly inhabited by devout Buddhists, but this Himalayan mountain kingdom is steeped in happiness. After working on assignment in Bhutan several times over the past two decades, Jeffrey, like Eric Weiner, ranks it as one of the happiest places on earth. “People seem content without possessions in this remote, landlocked country and find solitude away from the bright lights of nearby bustling civilizations,” Jeffrey says. 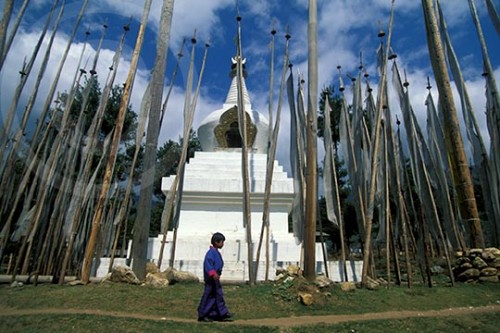 2) Thailand: Weiner explains that Thailand is one of the happiest places in the world because its residents are taught not to over-think things. While most Americans agonize over every detail of life, Thais are much more relaxed. Jeffrey has been to Thailand too many times to count, and sees the Thais as “Content, confident, and strong people who have a relaxed approach to life.” He reminded me that Thailand is the only Southeast Asian country that has never been colonized. Perhaps their independence has contributed to their inner happiness?

3) Ireland: It could be the melodic lilt of the Irish accent, or the ease with which Irish people smile, or perhaps how they genuinely enjoy helping others–whatever the case, the Emerald Isle ranks high on Jeffrey’s list of happy places. Let’s not forget the Guinness! 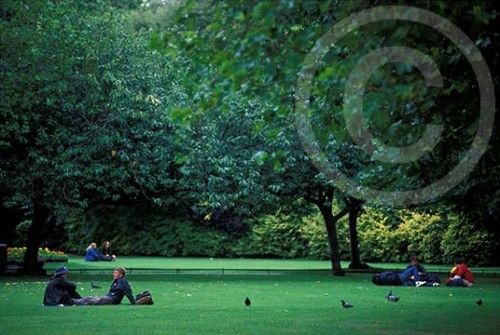 4) Micronesia: This island chain dotting the Pacific Ocean just north of the Equator is home to people who enjoy a slow, simple life, warm weather, bountiful food, and a classic island lifestyle still devoid of hordes of tourists. No traffic jams, no deadlines…just happy, mellow people. 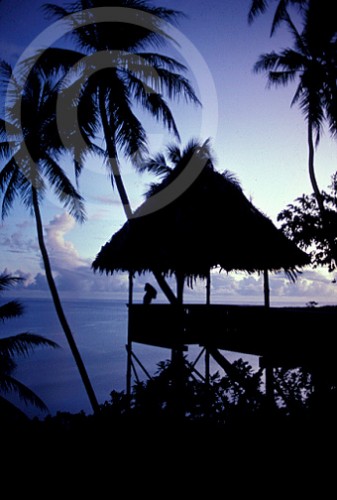 5) Australia: Jeffrey has worked Down Under multiple times and each time he has been met with happy, active, and laid-back Aussies–particularly in Tasmania. “There seem to be few worries in Australia,” Jeffrey comments.

In The Geography of Bliss, Weiner visits Moldova, which according to his research, is the unhappiest place on earth. By illustrating what makes Moldovans miserable he reinforces his findings about what makes other people happy–kind of like the Tibetan proverb, “Pain exists to measure pleasure.”

I’m not sure the happiness researchers ever polled people in North Korea though, which is Jeffrey’s number one pick for the unhappiest place on earth. 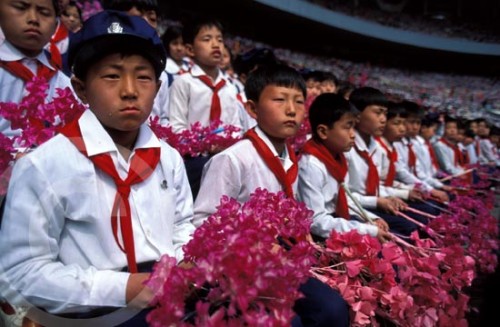 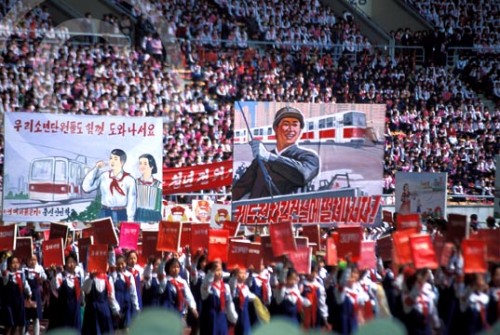 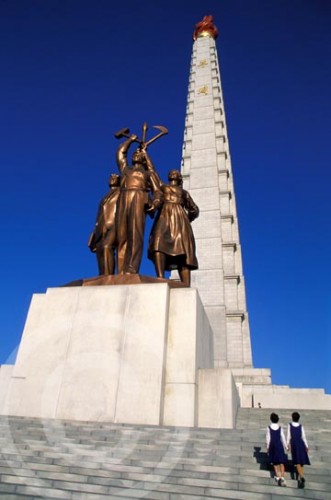 Here’s a challenge for you. Take a look at the list below which features many of the places Jeffrey has traveled, and see if you can guess which country he considers one of the saddest places in the world, but whose inhabitants are still some of the happiest people he’s ever met.

Leave your answer in the comment section and find out the answer on Thursday! Also, I’d love to know YOUR IDEA of the happiest place on earth!

24 thoughts on “The Geography of Bliss”